The Department of Linguistics came into being in 1995 with the aim of developing a better understanding of language study and linguistics. With the diverse linguistic scenario in North East India providing its backdrop, the thrust of the department’s endeavour has been on analyzing the languages of North East India. The department is also giving importance to the study of endangered languages of the North East India as a lot of minority languages are spoken in this part of the country which is considered to be endangered so that we can do something meaningful to preserve these languages. All the North Eastern languages show dialectal variations which need to be studied structurally as well as sociolinguistically. Such studies would help the standardization of languages and pave the ways for their use in education and other fields of socio-cultural life of North East India. Keeping this in view, the department has developed its course curriculum in such a way so as to enable the students at the Post Graduate level to acquire special knowledge to take up independent researches in future on various languages/dialects and their recent developments. 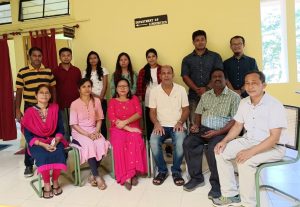 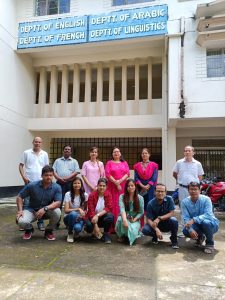 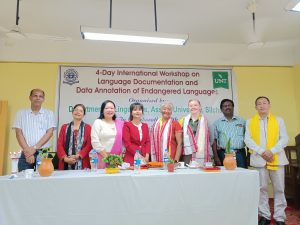